Technologies of Containment: Ontologies of Porosity, Leakiness and Holding

At the turn of the millennium, Zoe Sofoulis published a landmark paper entitled Container Technologies (Sofia, 2000) that argued against western understandings of space as passive, feminine, and unintelligent, wherein containers and techniques of containment are relegated to the neglected background of technological history. Instead, she claimed space is an (inter)active form of containment that is constitutive of our being in the world, and complexly meshed with our cultural, gender and material specificities.

Two decades later, in the midst of the COVID-19 pandemic, ontologies of containment have become newly significant and contested. Wrapped in smart environments, locked down in ‘bubbles’ of viral co-habitation, increasingly residing in and through online networks, dependent on global container logistics delayed by border closures, we are subject to changing rules and regimes of social distancing, travel restrictions, quarantine requirements, personal protective equipment, as well as tracking and tracing operations, all aimed at controlling and containing viral vectors. This crisis has shocked the world and disturbed our understanding and experience of infrastructures, traffic, mobilities, and the (im)possibilities of social and embodied interaction.

Against this historical background, and in response to the contemporary context, a group of interdisciplinary scholars (from Germany, Norway, Denmark, Australia, the UK and the US) has collaborated to revisit the conceptual and material co-constitution of containment. Our pandemic experience directly confronts the affective dimensions of safety and shelter, and has heightened attention to the porosity of our technological bubbles, further exposing our leaky and vulnerable corporeality, and altering our corresponding metaphors of holding and boundary-crossing.

She studied art history, Romance studies, philosophy and communication sciences in Vienna and taught for many years at the universities of Salzburg and Vienna. Doctorate in 1983 with a dissertation on language, philosophy and psychoanalysis: “Life is wonderful! Language liberation through its standardization”.

She received a postdoctoral fellowship (APART) from the Austrian Academy of Sciences from 1994-1998, which enabled her to conduct research in the USA (San Diego and Santa Cruz), Australia (Sydney) and Canada (Ottawa). Her habilitation was in 1996 on the topic of “Media Bodies. Production and Representation of Gender Identities” at the University of Salzburg. She has taught as a guest lecturer at the Central European University in Budapest, at the Berlin University of the Arts, and in Ljubljana and Zurich. 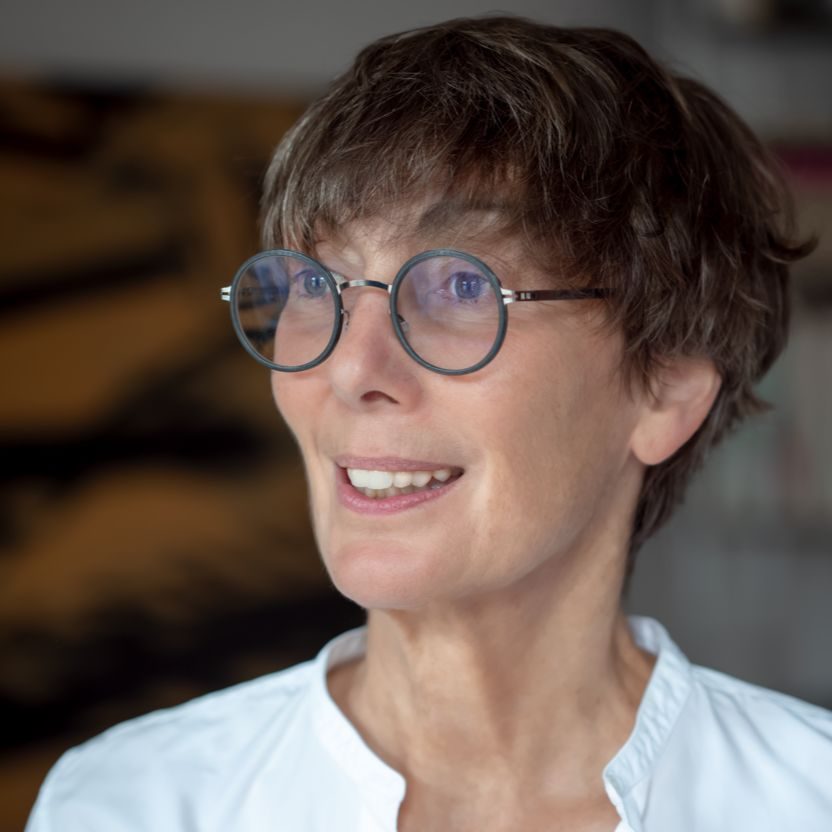