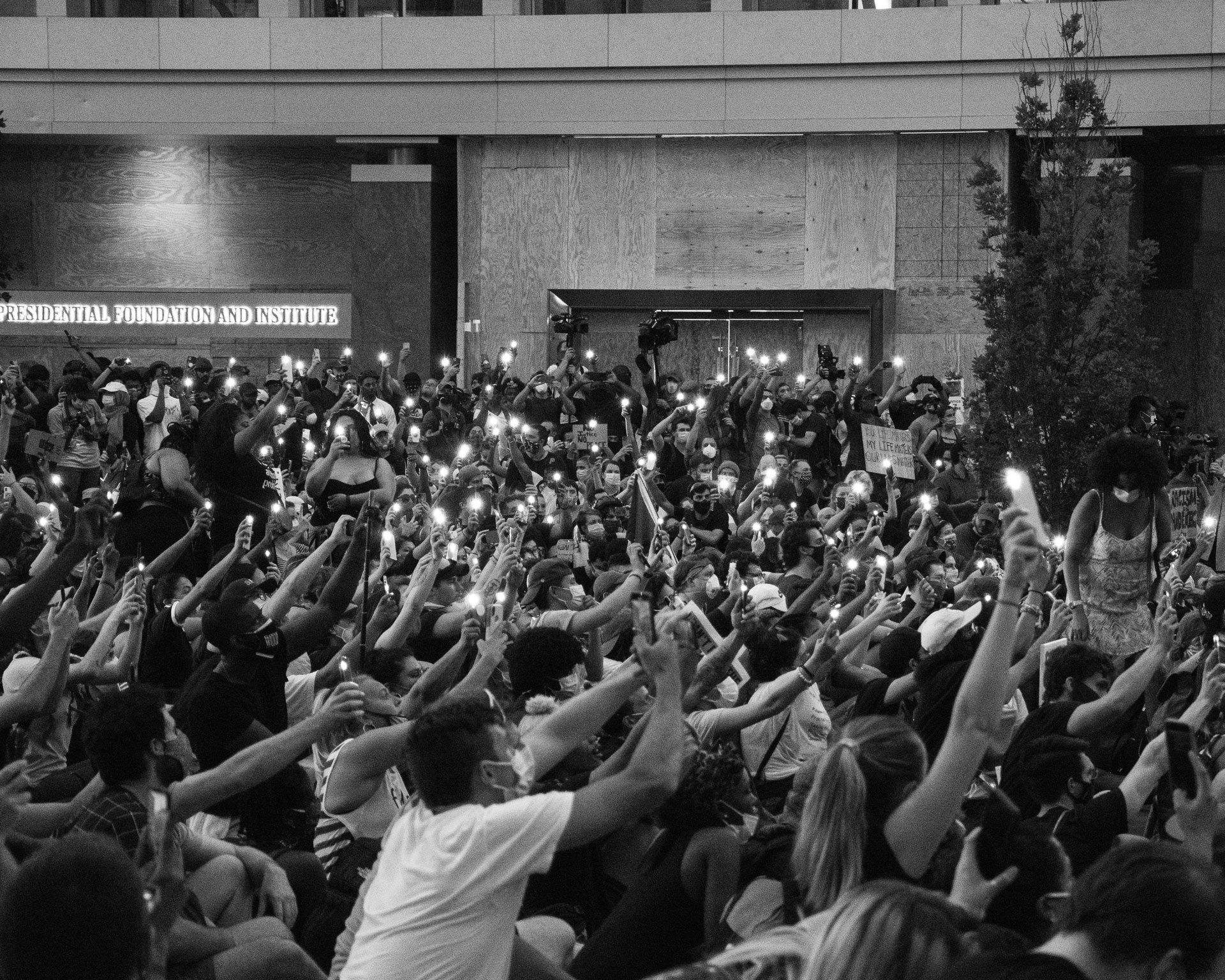 Videos on social media have become powerful and creative means of influencing public discourses. They are particularly significant for political activists from civil society and their attempts to gain attention for human rights, climate change, social justice, and many other issues. Moving images spread across digital networks, reach the public and evoke emotions, motivate political action, and inspire social movements. What started in the 2010s with pro-democracy movements in the MENA region and transnational anti-capitalist protests has developed into an indispensable form of media practice for all politically involved interventions, from Black Lives Matter to Fridays for Future and resistance movements in authoritarian countries like Belarus or Myanmar.

However, the power of political videos is also challenged by the conditions of the attention ecology of social networks. Video activists are subjected to the algorithms and business models of powerful platform corporations. They compete with professional PR machines, orchestrated disinformation, mass media, and, not least, with each other. At the same time, they are confronted with far-right attacks, online harassment, and government surveillance.

In this discursive context, the notion of activating attention refers to the widespread attempts, beliefs, and hopes of activists not only to attract, but strategically activate public attention. What aesthetic forms, what production and distribution strategies, but also what kind of ethical problems and trade-offs evolve under these media conditions? The conference aims to stimulate discussions among scholars, artists, and activists about the roles that political videos and particularly video activism can play in current and future political discourses.

Sophija Savtchouk:
Peaceful Resistance and Video Protest: One year on from the Presidential Elections in Belarus

Josepha Wessels:
Revolutionary Video Activism in and from Syria

Tina Askanius:
Alternative Influence Networks and Video Activism of the Far-Right in Sweden

The admission is free. Please register here (Eventbrite) to receive the zoom link and further information. In case you have any questions, feel free to contact us.

Organized by the research project “Attention Strategies of Video Activism on the Social Web”, Germany, funded by the Volkswagen Foundation: 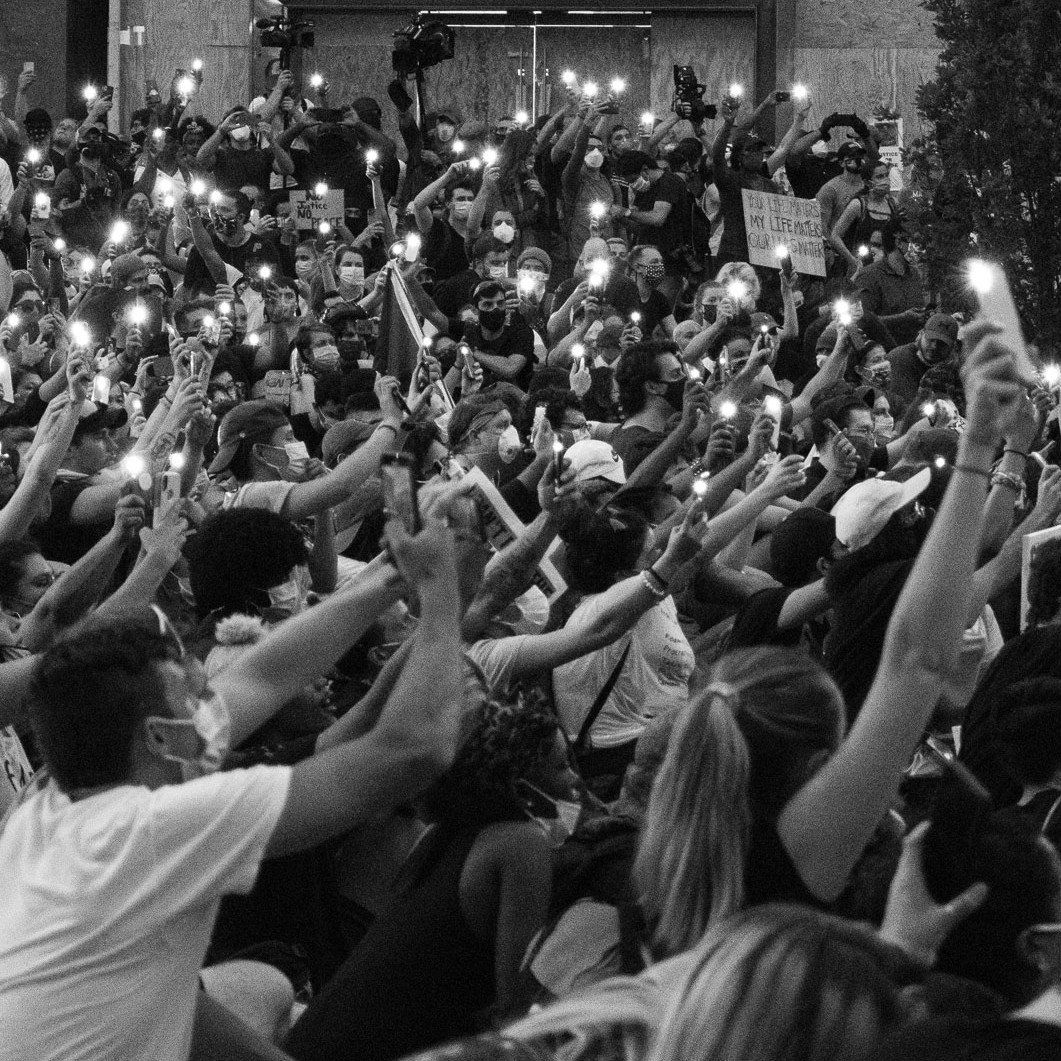