At the most central point of Berlin – at Alexanderplatz – the building complex “Haus der Statistik” stands and has been wasting away there to ruins for years. On top a huge graffito in red: “Stop Wars”. In a protest action, artists occupied the building, which in the GDR was the headquarters of the State Central Administration for Statistics. Since then, the huge ruin has been given a new lease of life. Municipal authorities, planners, creative people and civil society are joining forces to create space for art, culture and social issues. Will they succeed in creating a place where everything is different? 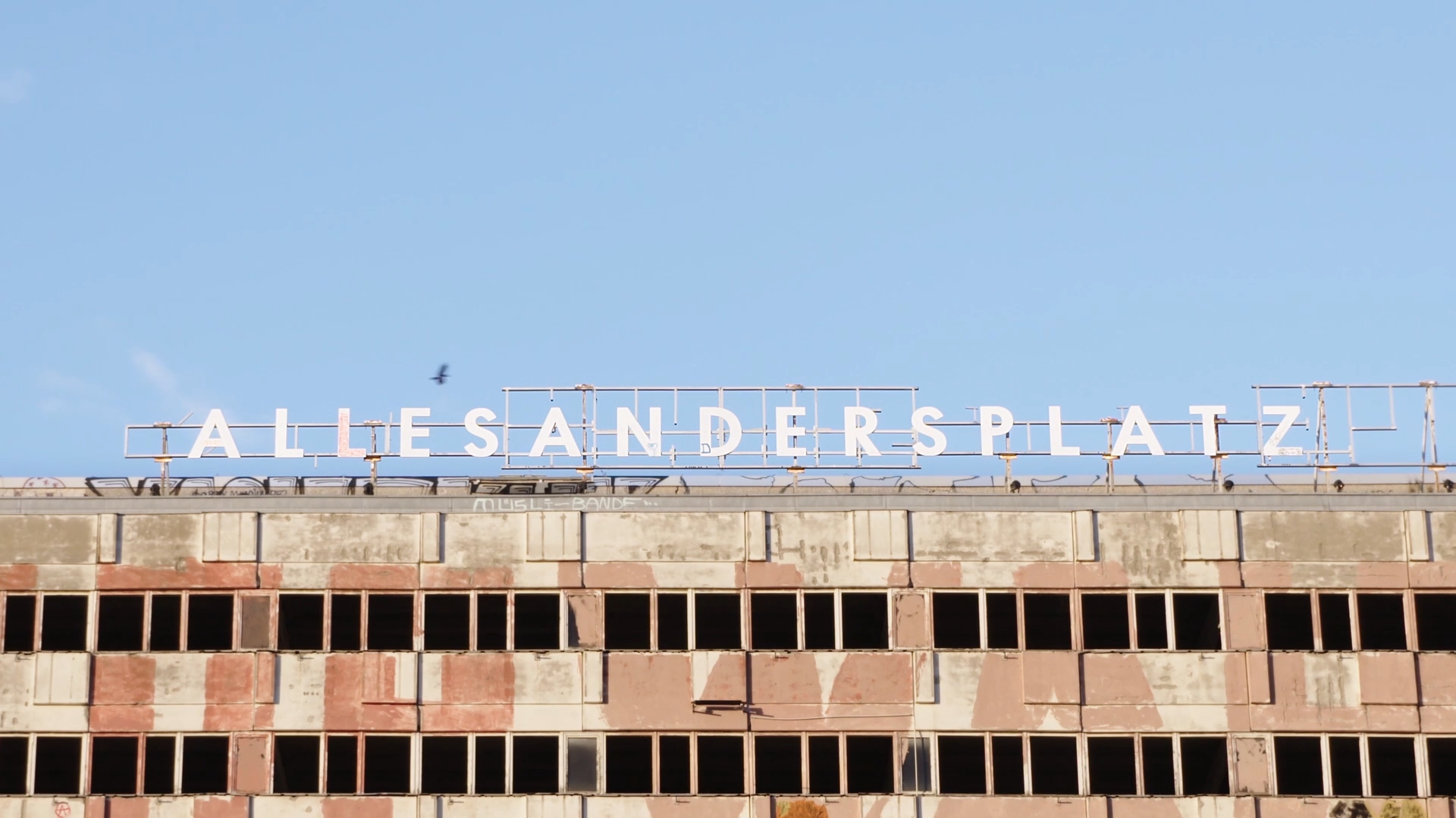 Allesandersplatz is the graduation film by Isis Rampf, Master’s graduate in European Media Studies (University of Potsdam and Potsdam University of Applied Sciences). We will show the film as a Potsdam premiere and place it in the context of the developments around the Potsdam Computer Center, which has been preserved for the time being as a local east-modern functional building and has also been converted into a lively place for art and culture.

You can reserve tickets via the Filmmuseum Potsdam website. The film will be repeated several times in January, please see the Filmmuseum’s schedule.

Please note that admission to the cinema is only granted to vaccinated and recovered persons (“2G rule”). Proof of this must be presented at the box office. The way to the seat is with medical mouth/nose protection, no mask is required at the seat.

An event of the ZeM in cooperation with the Filmmuseum Potsdam. 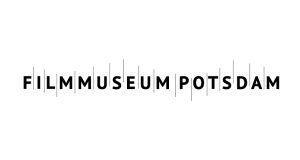 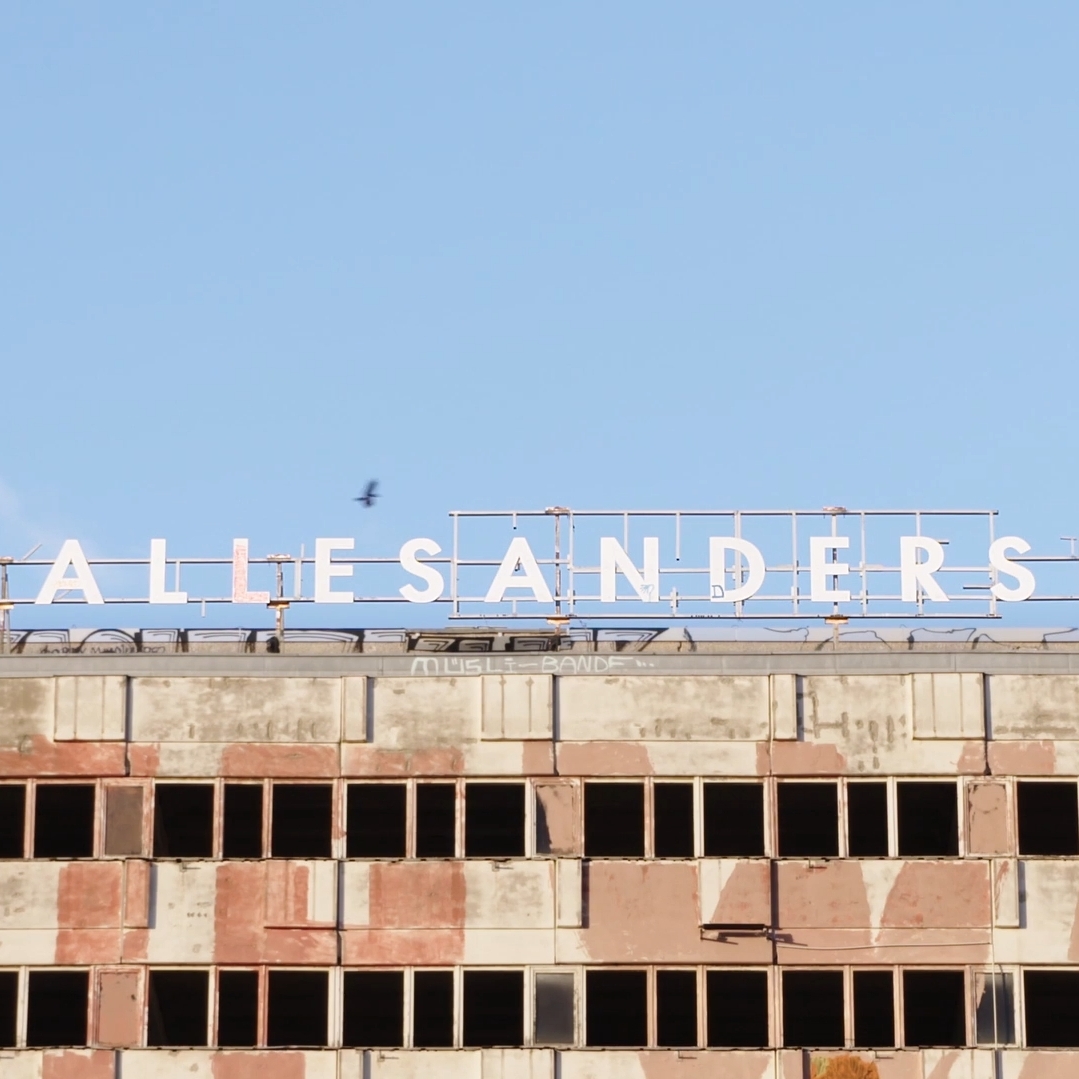