You can visit personal website of Alice Soiné here. 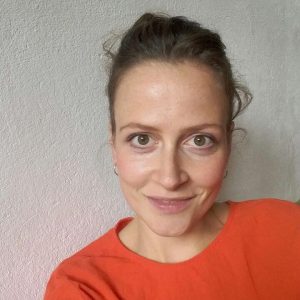