Dr. phil. Denis Newiak studied European Media Studies at the University of Potsdam and Film Studies at the Free University of Berlin. He received his doctorate from the Brandenburg University of Technology Cottbus-Senftenberg on expressions of loneliness in film and television and developed a theory of modernity as an age of increasing loneliness. He conducts research on the community-creating functions of television series under late-modern living conditions as well as on the knowledge of the future contained in science fiction films and series, especially with regard to modern catastrophic potentials such as extreme weather events and artificial intelligence. He completed several extended research stays at the Library of Congress in Washington, D. C., and teaches management and leadership techniques in addition to media, film, and television theory at the university. He is a volunteer paramedic with the German Lifesaving Society (DLRG) and a licensed high performance sports coach for ballroom dancing with the German Olympic Sports Association.

You can visit personal page of Denis Newiak on the website of the Brandenburg University of Technology here (in German). 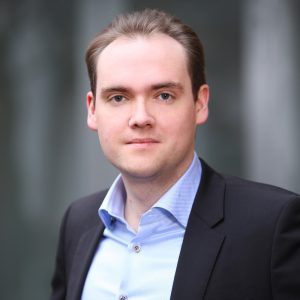