Survival Satire: Recovering the Graphic Imagination of the Holocaust (2022-2024)

Music and audiovisuality in film; aesthetics of incarceration; theory of the graphic novel; everyday history and memory culture.

“From Stereotype to Sample. In Search of Beethoven on Screen” in Beethoven in Context, ed. by Glenn Stanley and John Wilson. Cambridge University Press (forthcoming 2022).

Emily Allegra Dreyfus, born in 1988, is a film and music scholar researching at the intersection of media history and classical cultural studies. After studying German and comparative literature at Oxford and Göttingen, she completed her PhD at the University of Chicago on classics and cultural heritage in Nazi cinema. Since 2022, she has been working at the Film University Babelsberg as a researcher in the Postdoc Network Brandenburg. Her current research project “Survival Satire” deals with the medial prehistory of today’s graphic novels by means of an analytical and interdisciplinary interpretation of the visual language in comics of camp prisoners during World War II. In doing so, she explores cross-references to second- and third-generation graphic literature, as well as to current art practices of incarcerated people in the United States. In addition to scholarship, Emily is active as a musician in the independent scene. 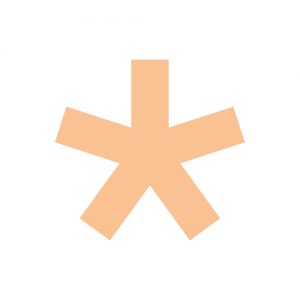