You can visit the personal page of Prof. Dr. Judith Ackermann on the website of University of Applied Sciences Potsdam here (in German). 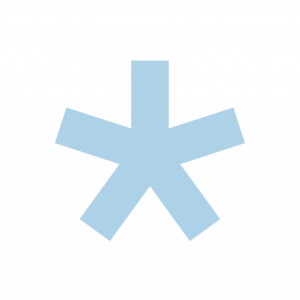