The Choreography of the Event. A Performative Investigation into an Aesthetics of the Undisguised

The physical event of a dance-movement visualizes itself in the moment of its occurrence.

Something that has been invisible till the moment of its happening becomes visible and creates an image, both on the level of its presentation and in the heads of the performer, respectively the recipient. Reduced to its essentials choreography is seen as a principle of composition, that forms and structures movement in time and space. But is it also possible to think choreography as an instruction to an event? Can one bridge the contradiction that lies in the instrumentalisation in order to repeat a choreography and the singularity of an event? Is it possible to create within a choreographic, continuous structure the arrangement to its own discontinuity?

The theoretical and artistic discussion, which deals with everyday movements in urban spaces at the same time as stylized movements in a stage setting, wants to transfer the aesthetic modus of the event into choreographic structures, in which the production of an event is embedded. A methodic and movement study based foundation on the basis of theoretic and choreographic research will be formed to set movements and thereby to visualize events that provoke its own dis-setting. Different methods to produce an event that entail a performative image-process will be investigated in the theoretical as well as in the artistic approach. 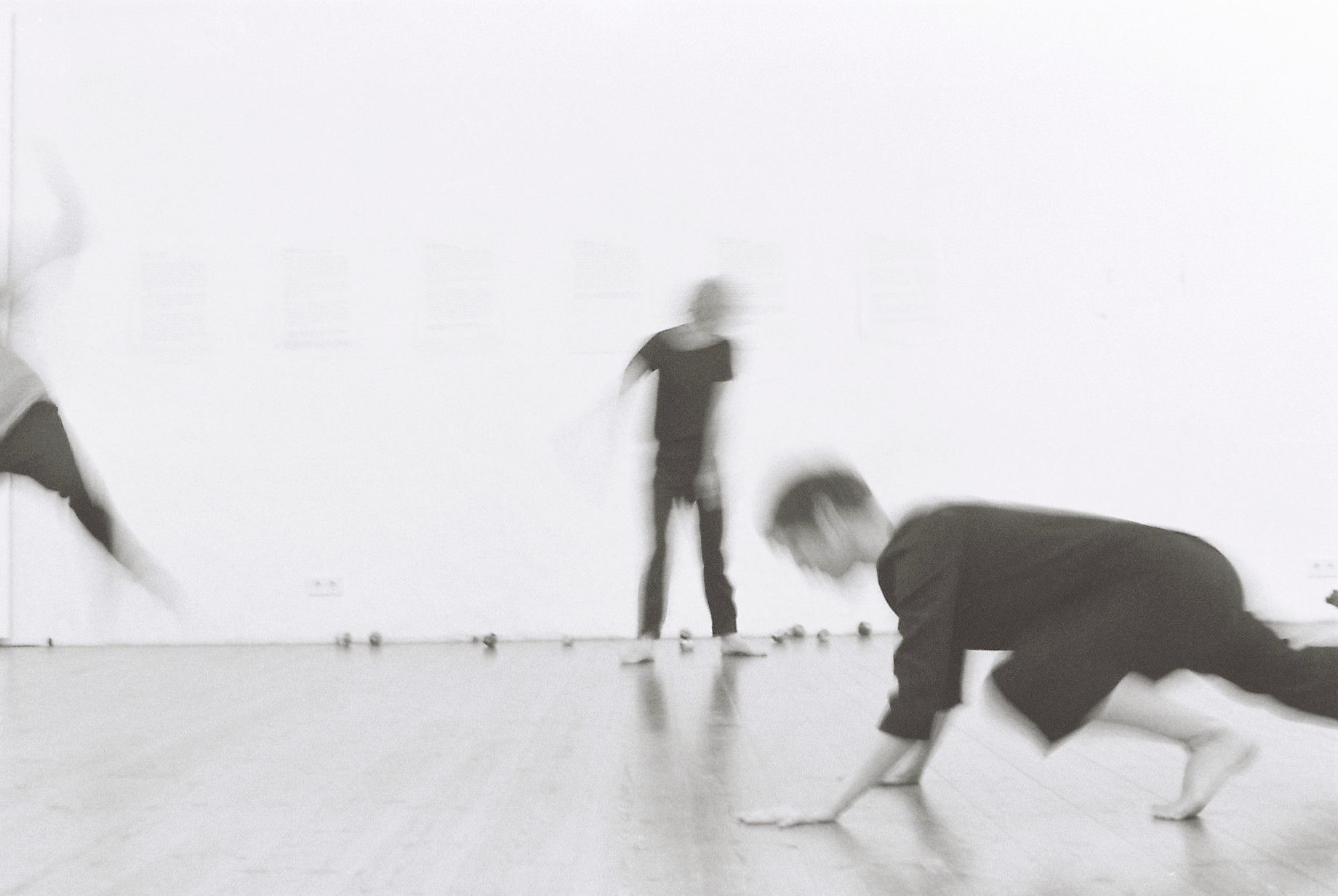 Saskia Oidtmann began her studies in Film- and Television, Theatre and Art History at the Ruhr-Universität Bochum. She then studied Dance and Choreography at the Laban Centre London (BA Hons 2005) and after that she continued with film and theatre studies at the Freie Universität Berlin (Magistra Artium 2011).

Saskia Oidtmann has been working as a choreographer, dancer and filmmaker since 2005. She develops movements, concepts and texts that have a genuinely physical origin. In addition to stage and site-specific projects, her further focus is on cinematic implementation of movement. She understands and experiences the world in relation to movement. The focus of her practice for many years has been movement as an event, the body in its presence: the spontaneous and immediate execution of movement conceals an undisguised expression.

Saskia Oidtmann was a ZeM fellow between 2021-2022. She was working on her PhD project on the “Choreography of the Event” at the University of Potsdam.

You can visit a personal website of Saskia Oidtmann here. 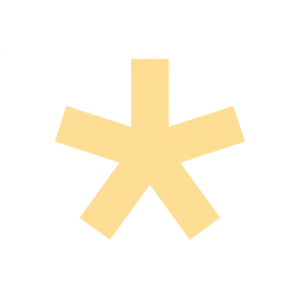