The focus of the project is the use of Ostalgie, i.e. the nostalgia for the GDR, in German films of the 1990s and 2000s. The cinematic and aesthetic peculiarities of the portrayal(s) of Ostalgie in the films after reunification are to be examined and compared with one another. The aim of the work is to show that the cinema of the 1990s and 2000s ushered in a change in the formation of a collective memory.

Since the 1990s, German cinema has played an outstanding role in the creation of a symbolic community, a “new Germany”, for example in the form of anthropological and stylistic models or ideas as well as cultural activities. The portrayal of the past, which is shown, among other things, in the form of nostalgia in the films after reunification, makes it possible to show a number of initial problems in the formation of this new society. Nostalgia forms the core of Ostalgie and is often understood as a retreating phenomenon and / or as a property of a virtual space in today’s media. The cultural potential of such films allows Ostalgie – and more broadly – nostalgia to be understood as a versatile and multi-faceted concept to produce a positive nostalgic experience in the films, as the Dutch historian Frank Ankersmit puts it. 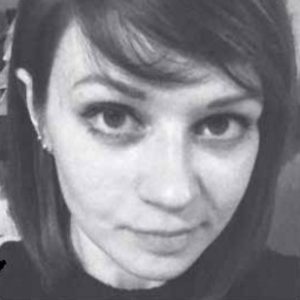