Contemporary medicine and livestock farming operate based on a new understanding of life and vitality that is fundamentally engendered by the design and functional logic of digital media technologies. In particular, imaging and tracking technologies, for example for movement tracking in cattle breeding, rely on and incorporate an adaptive codification of physis and digitality that, instead of being primarily geared towards observation, is directed towards decision-making and intervening in ‘living systems’. As a form of adaptive media, tracking technologies sense vital data such as respiratory movements, adjust these using technological parameters, and constitute image-based possibilities for intervention. Aliveness and operation are aligned with each other and mutually dependent in such a way that changes in one result in adjustments of the other. Media-based decisions are thereby transformed in real time by an inbuilt logic into living bodies. Adaptive media therefore require a special form of factual knowledge that considers the physical effects and milieus of media operations on a cognitive and sensory level.

This ‘digital physiologic’ that tracking technologies constitute raises fundamental questions about the conceptual and functional adaptation of media and aliveness for pragmatic, economic and social purposes in order to address pressing needs of today’s societies (e.g. improved medical treatments, increasing demand for food, efficient use of natural resources).

The book project explores the operational conditions of tracking technologies in interventional life sciences with reference to medical radiosurgery and agricultural virtual fencing. By focusing on and reformulating categories in media theory (grid, interface, space-time image, actualisation/intervention), it will both develop a systematic approach to the analysis of tracking technologies and critically review current application contexts.

Kathrin Friedrich was a media studies postdoc and scientific coordinator in the research group SENSING: The Knowledge of Sensitive Media (founded by the Volkswagen Foundation) at Potsdam University. Previously she was a member of the Cluster of Excellence Image Knowledge Gestaltung. An Interdisciplinary Laboratory at Humboldt-Universität zu Berlin. Kathrin is a member of the working group Adaptive Imaging  and her research interests include image-guided interventions and digital imaging in the life sciences; virtual therapy; interface and software studies. 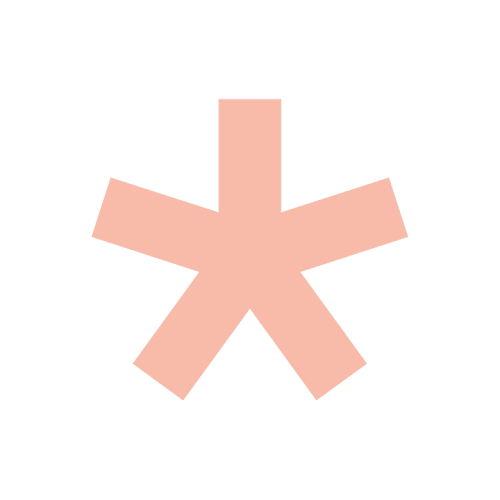