Daring Media. Collaboration with the University of Cincinnati

The collaborative research project Daring Media. Practices and Conditions of Risk and Courage in Contemporary Cultures brings together scholars from Germany and the United States to discuss urgent issues of the global present. Their individual contributions focus on topics such as global movements and migration, border regimes, war and conflict, surveillance and risk management, environmental changes and challenges, representations of gender and sexuality as well as forms of embodiment and performance. The common framework for the interdisciplinary, diachronic, and methodologically broad explorations is a shared interest in media studies and media theories, taking into account that the fields under discussion are navigated by and through media – be they established or emerging. The project is built around the idea that Daring Media first and foremost “have the heart” (a synonym for to dare) to investigate and question situations of crisis, risk, conflict and uncertainty. It thus assumes that Daring Media carry out investigations and intervene before traditional or established mass-media pick up, tame and normalize the daring themes for a broader media public. Following this claim, the project seeks to tease out and establish Daring Media as a concept that ties together thematic and methodological concerns, thereby complementing the well-established yet ongoing debates about the relationship between aesthetics and politics with respect to media theories and practices.

The range of meaning regarding Daring Media can be seen as threefold:

Funded by the DFG within the funding programme “Establishing International Cooperation”. 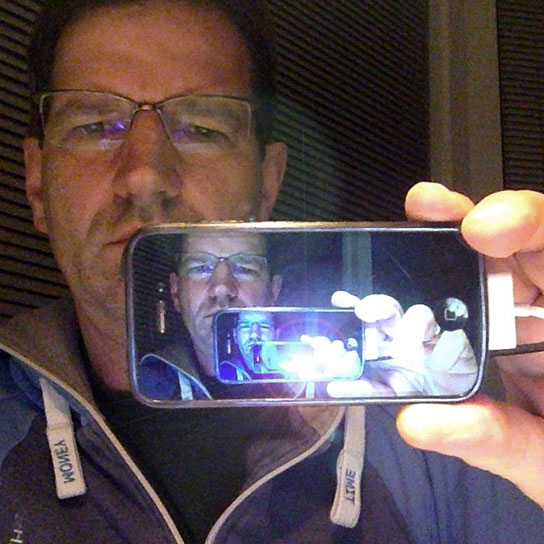