Fellow Feeling. Media Aesthetics of “Einfühlung” and the Affective Politics of Empathy

Empathy is generally regarded as the ability to read the feelings of others and to take on their perspective, that is, the ability to feel into another’s experience. While, for a long time, this affective form of knowledge was exclusively ascribed to the sensibility of human subjects, recent art and media discourses increasingly revolve around the so-called empathy machine as well as empathic machines. On the one hand, this refers to media aesthetics that are intended to enable a sensorial access to other, at times more-than-human modes of perception, and on the other hand, to emotion-sensitive devices and programs that position themselves as sensitive companions for their human users. And it is not merely the most recent developments in immersive media and affective technologies that have framed empathy as a type of media operation: Cognitive research conducted in 19th and 20th centuries had already elevated the ability to empathise to a category of scientific examination, while the “discovery of mirror neurons” in the 1990s ultimately handed empathy over to the field of technological addressability and the logics of quantification. Hence, in Western scientific history, empathy – as an “affective technology for knowing the other” (Carolyn Pedwell) – is increasingly associated with the media operations of connecting, synchronizing and transmitting, which in turn render problematic moments of separation, of being out of sync or of non-understanding. This dissertation project intends to examine this techno-logical conception of “Einfühlung” with regard to its effects on the “cultural politics” (Sara Ahmed) of empathy. As indicated by post- and decolonial writings concerned with the relation of empathy and alterity, current understandings of empathy prove to be deeply problematic both in their function of overcoming difference as well as constituting it. Therefore, one of the dissertation’s central concerns is to look at both the history and continuities of the conceptions of empathy that have privileged smooth transition and access into “foreign experience” (Edith Stein) over more complex and resistant relationalities, having made empathy so compatible with the affective politics and economies of late capitalism.

Doctoral project within the research college SENSING. The Knowledge of Sensitive Media. 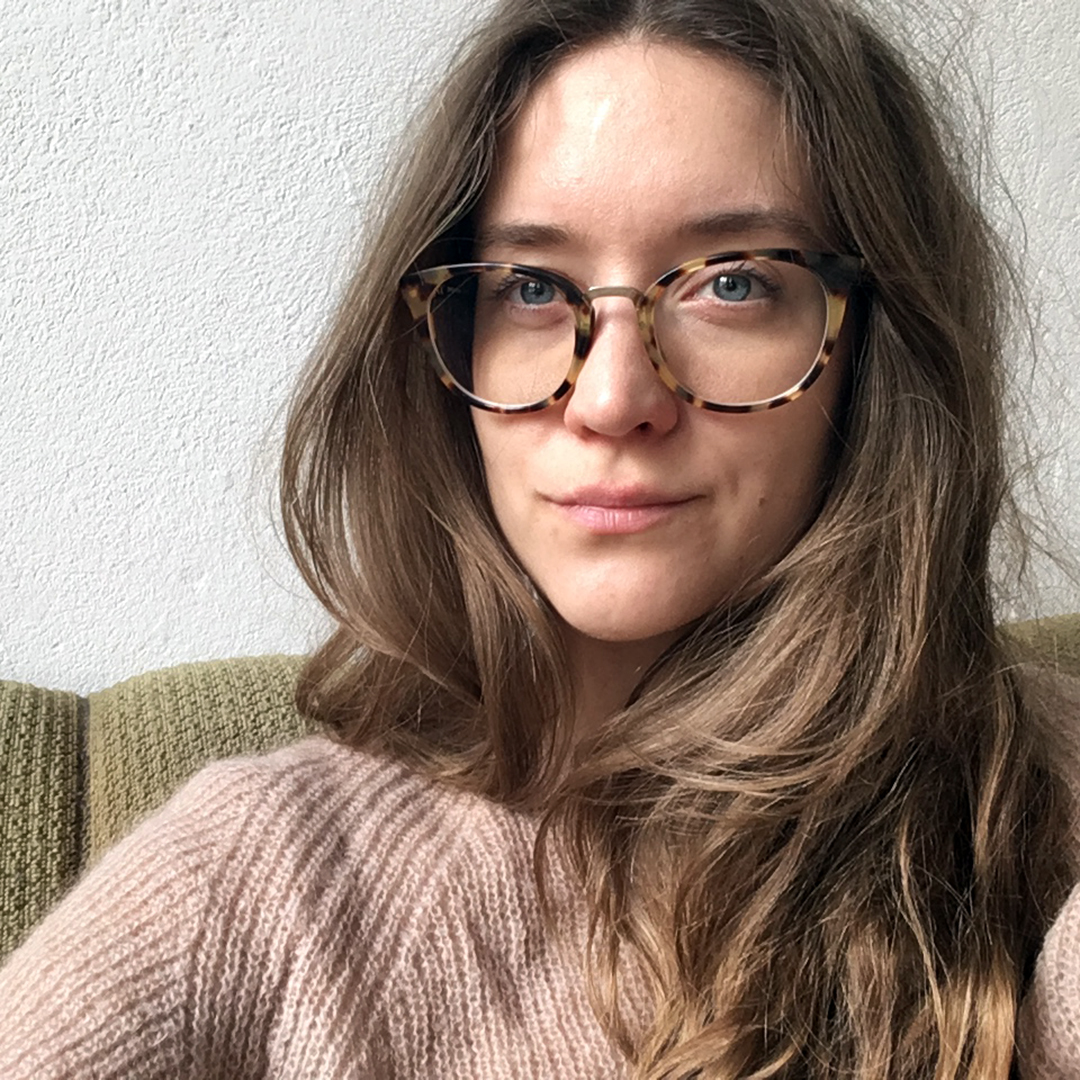