Films are cultural artefacts whose images and stories always provide an insight into the culture and society of a nation. The aim of this series therefore is to give a German-speaking audience a comprehensive understanding of the film production of the Eastern European countries and nations and their varied history by their film classics. In addition to a specialist audience, the volumes address a broad audience that wants to familiarize itself with Eastern European cinema in all its diversity.

Their names are legendary: Sergei Ėjzenštejn, Dziga Vertov, Vsevolod Pudovkin or Oleksandr Dovženko were not only creating the first masterpieces of international film history, they also established the idea of cinema as a revolutionary medium. The first of two Publications on the Classics of Soviet and Russian Film recounts the political-aesthetic history of a culture that started as the avant-garde, flourished in Stalinism in a straightforward and genre-multiplying manner and won the Great Patriotic War, taking into account almost all the great directors’ names. 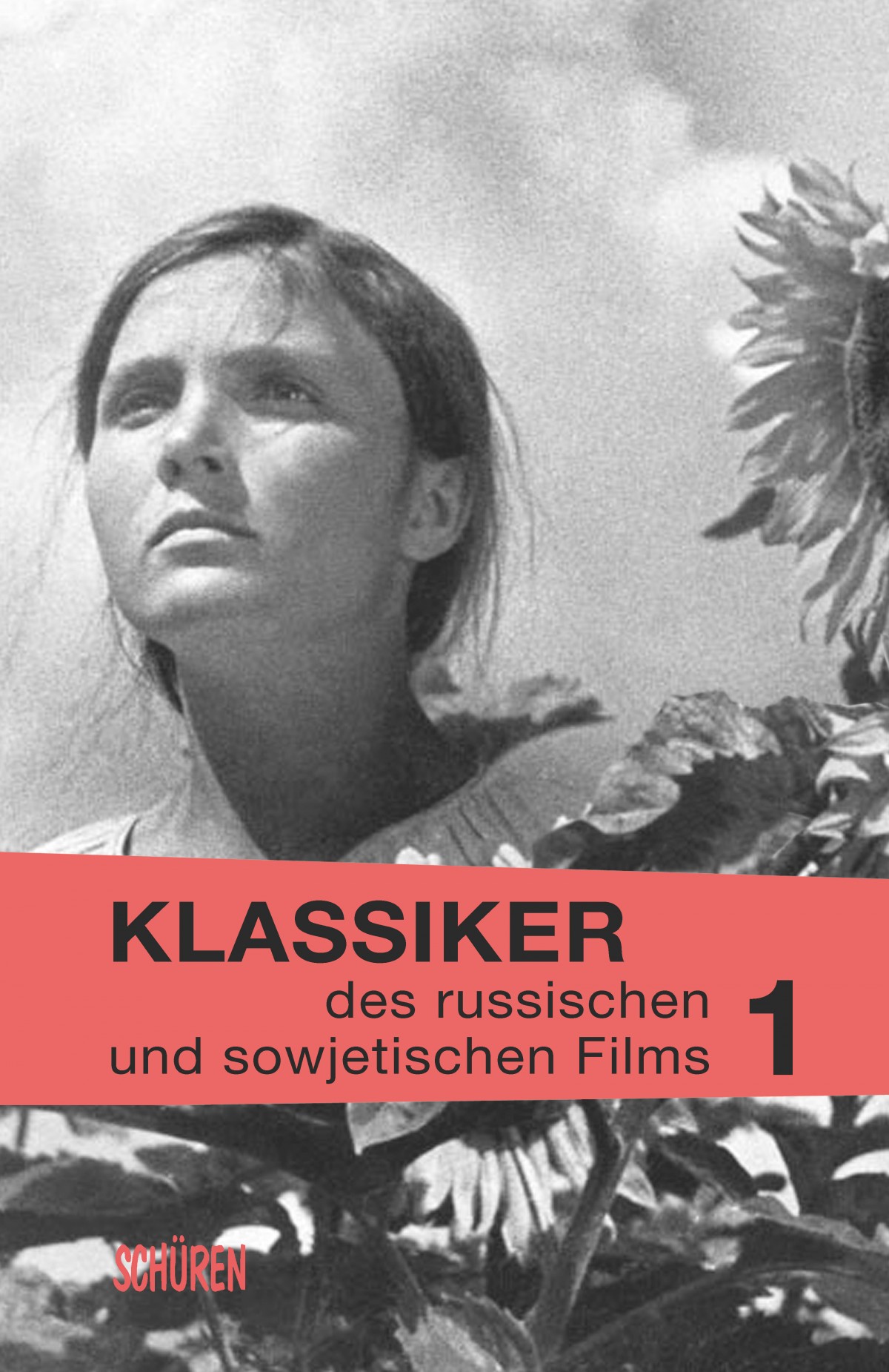