When GDR feature films are shown nowadays in the cinema, on television or in retrospectives, and advertised with photos, one keeps on encountering the credit “DEFA-Pathenheimer.” The body of work behind this identification of authorship includes stills and production stills to many of the most well-known films by the most prominent directors and cinematographers of the feature film studios of the time. Not only many East German actors and actresses, but also international stars like Gérard Philipe, Otto Sander, Götz George or Gojko Mitić at some point stood in front of Waltraut Pathenheimer’s camera. Almost the entire history of DEFA is spanned by the activity of the film photographer, born in 1932. The first works date from 1954, the last from 1990. Waltraut Pathenheimer’s exceptional pictorial language played a part in further developing contemporary photography and still fascinates today. 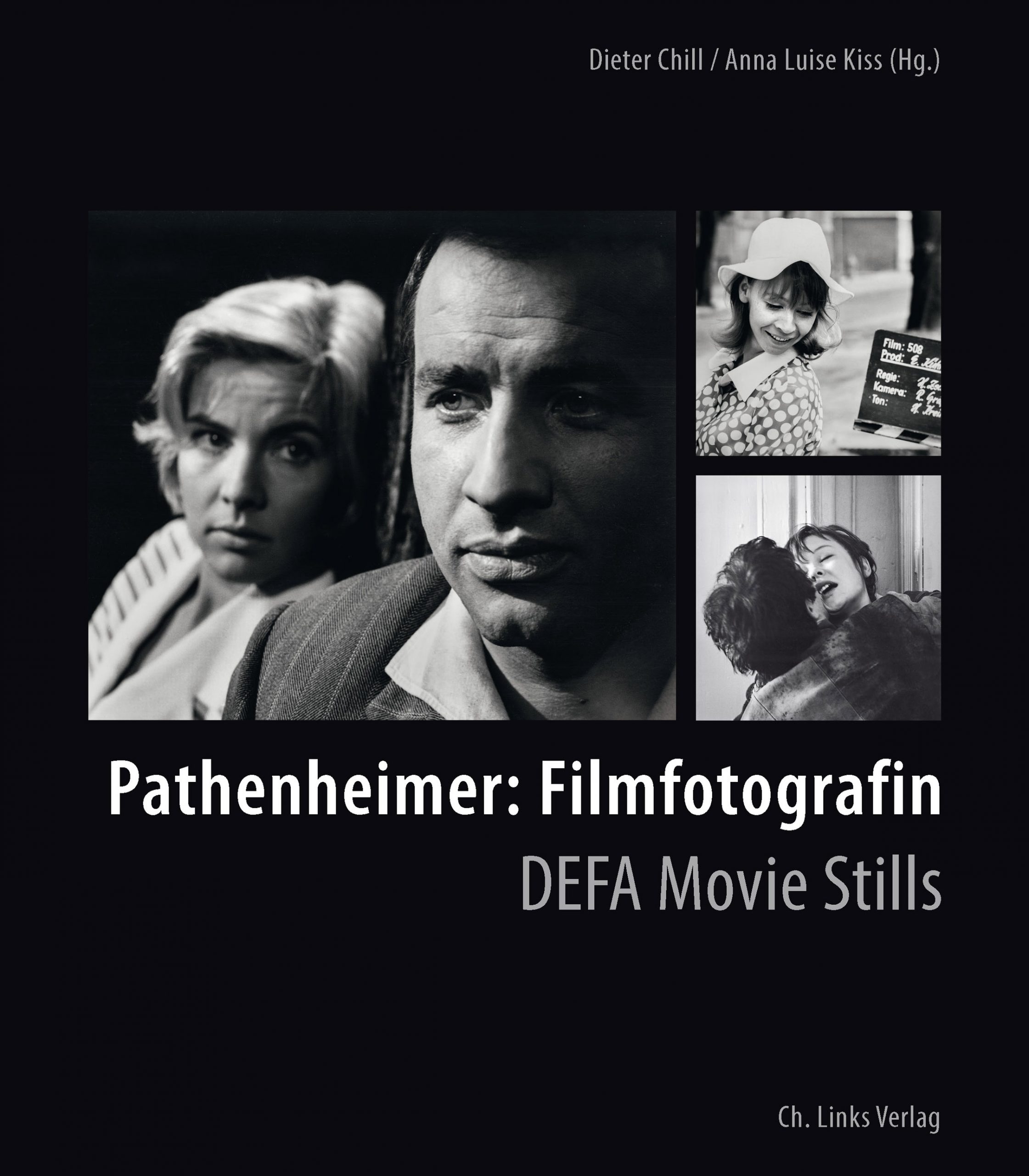