Radio as Relation. Listening, thresholds and the more-than-human

Doctoral project within the research group SENSING. The Knowledge of Sensitive Media. 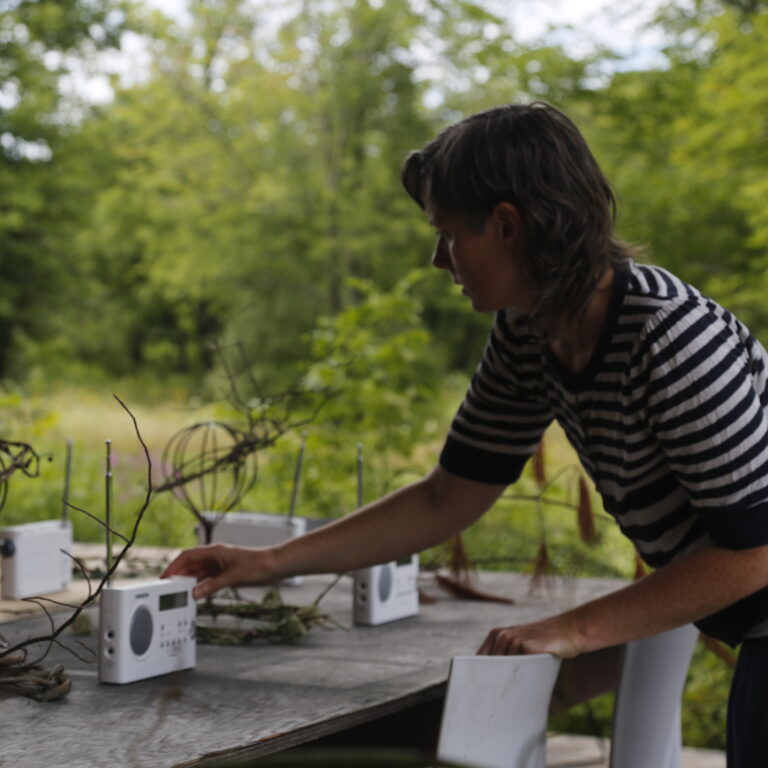