The project aims to analyze the uses of ostalgie, a term used by scholars to describe nostalgia for the East, in the German cinema of the 1990-2000s and to expose cinematographic means and aesthetic peculiarities of screening ostalgie in the German Post-Reunification films. From the beginning of the 1990s the German cinema plays an important role in the making of the Post-Wall culture and building a symbolic community of the ‘new Germany’, i.e. anthropological and stylistic models, ideas, forms of cultural activity. The figure of the past, interalia, presented through the prism of nostalgia, allows the German Post-Reunification cinema to highlight a wide range of the incipient problematic issues within the forming community.

Nostalgia – the core of ostalgie – is usually understood as a regressive phenomenon and/or overall quality of the virtual milieu of contemporary media. The objective of the project is to expose specific cinematographic means, which are used to represent ostalgie on the screen. Furthermore, it intends to justify a hypothesis that the German ostalgie cinema of the 1990-2000s reveals, from a more fundamental point of view, an important change in the framework of collective memory. The cultural potential of such films allows to see ostalgie, and broader – nostalgia, as a multifaceted, versatile concept and to emphasize the ability of the German Post-Reunification cinema to produce the positive specificity of nostalgic experience, articulated by the Dutch historian Frank Ankersmit. 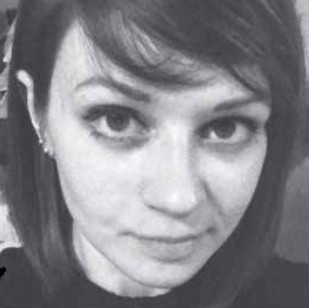